SITI1 International Organization is an Affiliate Member of World Tourism Organization (UNWTO), under the supervision of the United Nations (UN). We have the trademark of Halal Tourism with the international registration No. “1305212” in the World Intellectual Property Organization (WIPO). SITI1 is the only certification body with qualification in 22 branches under international licenses to certify and issue product standard licenses (International Certification of Standard for Products and Services under 17065, 19933, and 17020 Standards), based on quality, health, Halal, and authenticity requirements in the world.

During the June 8, 2018 enactment, this organization became an official member of the UNWTO, being introduced to all UNWTO member countries as the only international organization in the arena of quality, health, Halal, and authenticity. One of the objectives of SITI1 International Organization is to select the world’s top managers and entrepreneurs and economic actors and present them the best award. These biennial awards are presented at a glorious ceremony in Madrid, Spain, as one of the world’s pioneer attractions and the headquarters of the UNWTO. 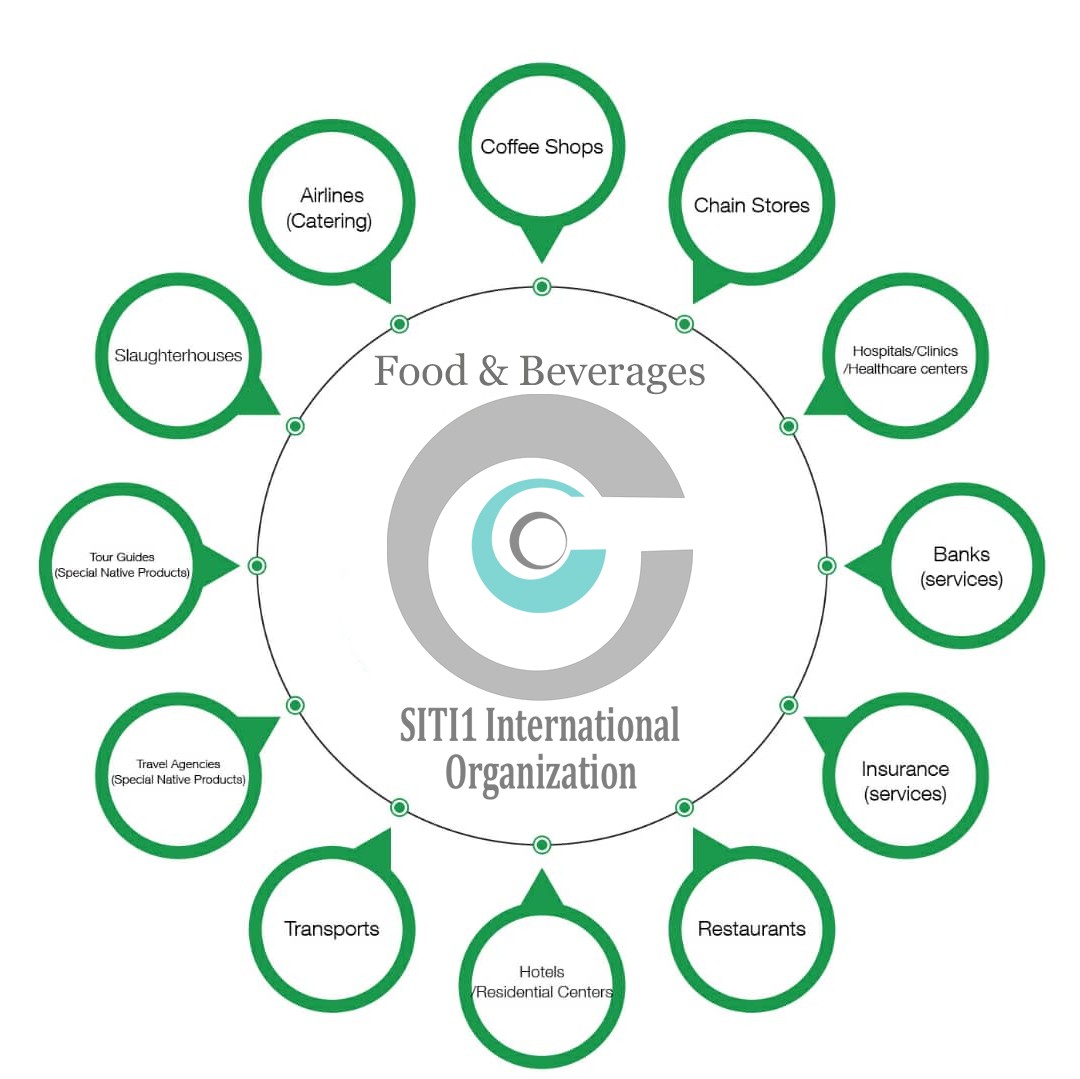 Some members of the organization 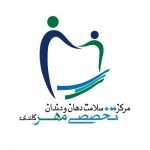 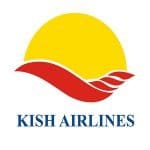 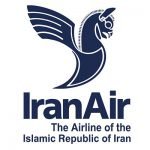 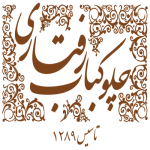